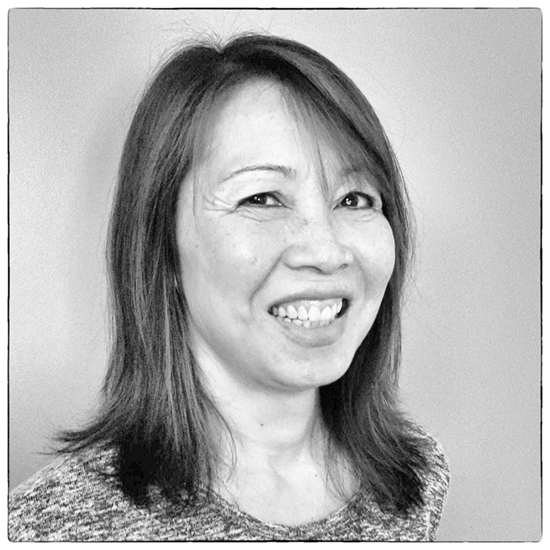 Carol has been SIX12’s bookkeeper for over 20 years! Her patient and optimistic attitude also comes with a side of hilarious once you get to know her.

Outside of work, Carol enjoys indulging in marathon television watching, hanging out with her three sons and cheering on her beloved Canucks.